Bill Lasiter – The Legend Passes On

Bill Lasiter – The Legend Passes On

We will miss Bill Lasiter he was a legend amongst the San Soo community, he was respected, knowledgeable, friendly, helpful, it was hard to ever get angry about anything he did, just go ask him and he would explain. He was Jimmy’s spokes person, always holding the microphone at Jimmy’s demonstrations and explaining things or introducing the next event. He was fast, moved with intent and a pleasure to watch in action. I am sure that everyone remembers the Chinatown New Years shows when Bill and Jerry Druckerman took the stage demonstrating their hand techniques along with weapons, their staff battle was a show stopper and the crowd went quite. Bill never stopped training but whatever he did still looked like San Soo. He told me he would go to a local martial arts supply until he checked out and watched all the videos they had on various arts, took them home and watched them. When guys said they studied with Bill we would say, ” it must be hard to remember 73 lessons”, that was because he would just keep teaching an sharing his knowledge. I don’t think he ever told anyone they were wrong he just showed them a better way. Bill created a move that he showed at every demonstration where he hit three guys in the groin at the same time, he did not arrange them. We laughed and teased him but one day I was thinking about it, ran a few tests and found it possible. The bain was capable of judging several positions, and several angles at the same time and putting them on target, no more laughing. Bill’s favorite fighting sound was HI-e, which he used often. Now all you guys that think San Soo will not work in a real fight don’t understand San Soo or it’s purpose, learn what you want however I will stand by my Grandmaster as Bill did. I would love to see some of those blow hards who who think San Soo is dead if they should meet Bill in the street and watch how fast they go down. Also those who keep preaching you must have a non-compliant partner, Jimmy always wanted us to work reversals (but few did) but we would reverse 3 to 4 times from one move. Do you really think that is non-compliant? As Jimmy always said,”do it the best way you know how” and that is exactly what you did Bill. If you see Tom Akers, tell him Hi, The rest of us will be there soon. RIP Brother, “HI-ee”

I posted above this on 3.0 but here I wanted to write a few things to you guys.
Watch Bill closely, his speed, accuracy, intent. Those who believe San Soo’s days are over don’t understand San Soo. Don’t let San Soo students convince you the Old San Soo is better than New they both have good moves, they were not there nor do they have any idea what was taught. They bad mouth 2×2 workouts, compliant partners, thinking they are smarter than Jimmy, they are not, he was a very smart tactician. Use what you do to the fullest, learn the weaknesses of others and how to use them.
If you hear a guy say you must plan your attack or defense you know he does not understand how the combat mind works.be careful who you listen to. 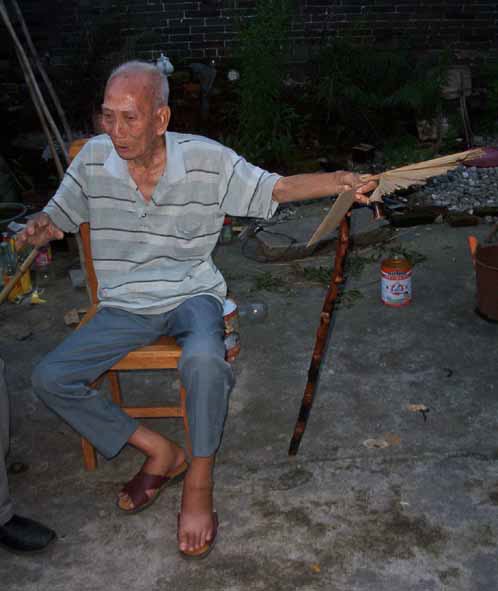 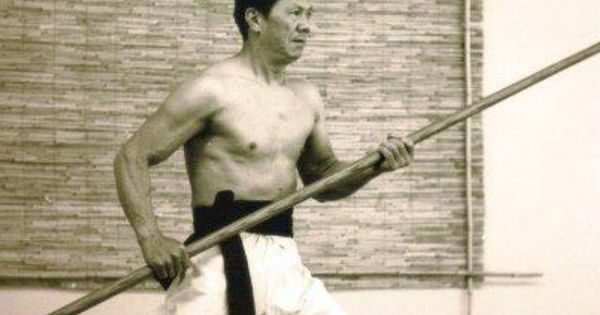