How do you create a link to the all knowing Subconscious?

Home / General Discussion / How do you create a link to the all knowing Subconscious?
Return to Previous Page

How do you create a link to the all knowing Subconscious?

Before you say this is magic voodoo, it is very scientific and spans to many areas of life. It functions on it’s own and programmed into your mind from past experiences. It is an alarm that wants to warn of danger and sometimes acts on its own to protect you. I can guarantee it has saved you from injury, maybe even death when it acts. If I walk into your house and throw a ball you will catch it, a wad of paper you may swat it down however if it is a knife you will jump, drop, anything to avoid getting cut. The decision oriented subconscious can not work that fast so the protects you without thought. How many times have met someone and something tells you don’t trust this guy and you don’t know why. Later you find you should have listened when he cheats you in some business deal, many first responders learn to listen. Learning martial arts by the numbers is not the way to learn and will many times work against you in a fight. Those numbered moves go into your conscious mind which is too slow to use when the punch is headed toward your head. When you first learn the numbers it’s OK but in a couple of days, drop the numbers and trust your subconscious. As Jimmy would say, “let your brain use your body”, that is the biggest difference between a novice and a skilled fighter. The real shame is that many Martial Artists remain novice fighters throughout their training even though they know many techniques. If you are in a fight with an experienced opponent he will throw more than one punch, he will throw a flurry. Those who tell you to wait till he punches and block before you step, show their lack of experience and will get you hurt. Suppose he throws a right at your head so you rotate your shoulders and right cross block. Well, now what are you going to do with that cocked left fist coming over your shoulder aimed at your head, you are going to get hit. Remember Jimmy, “if you don’t want to get hit, don’t be there. 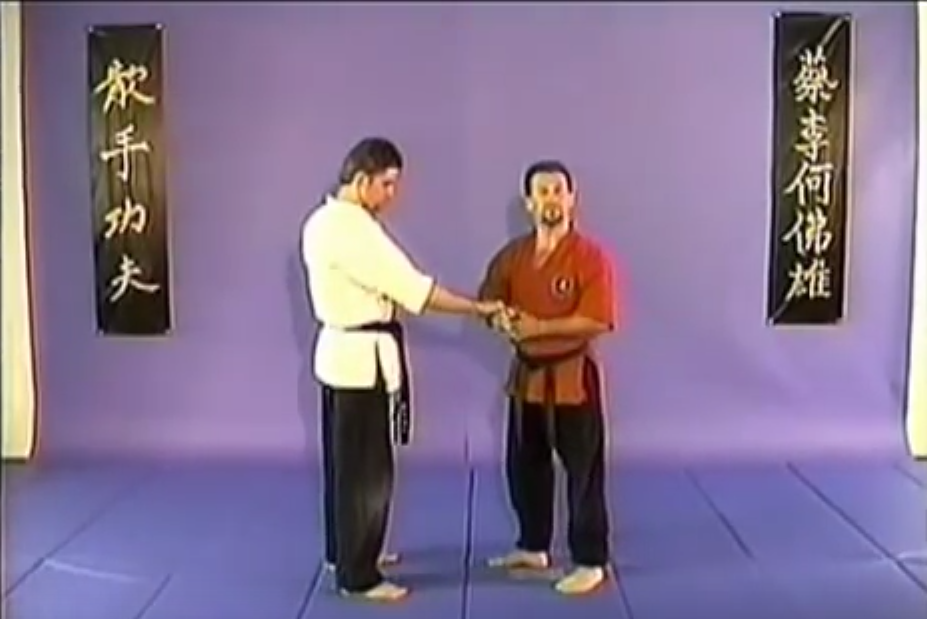 Wrist Leverage Breakdown
Next
The truth may hurt!!! 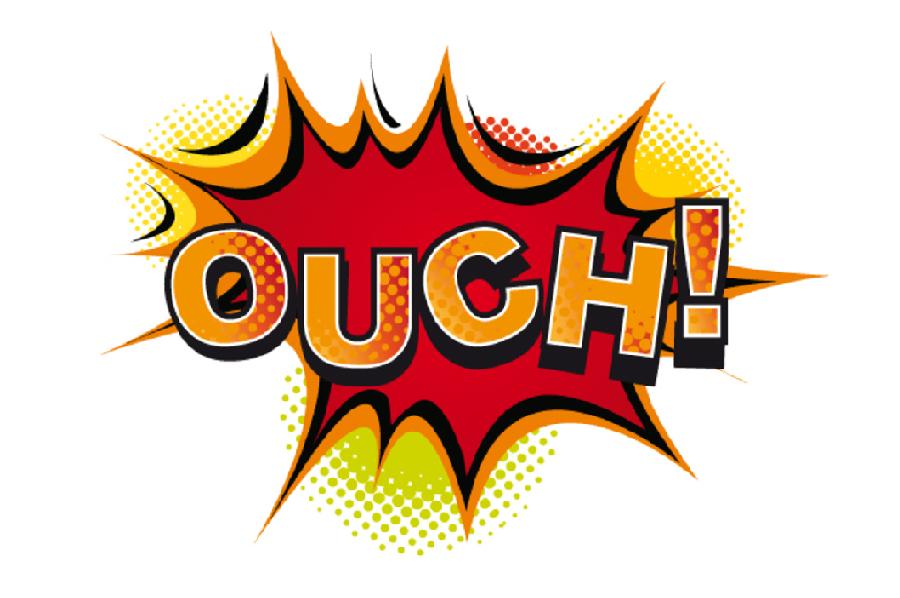