Master Garry Moore: “I felt loyal to my art. I realized that when I do fight, I not only represent San Soo, I represent Jimmy H. Woo. People are going to look at me and say ‘yeah, he learned from Jimmy.’ I could not let the art look bad, Jimmy look bad, or let myself look bad either.”

Master Jerry Druckerman: “I was so proud to represent San Soo; I was willing to take on anybody, anytime. We were probably the cockiest group you ever wanted to meet. Every one of the guys there was willing to put his life on the line, and that was what it was, from our understanding. The fight was to be full contact, no gloves, no rules, and it was a fight to the finish. It was the ultimate in the belief system and what Jimmy had taught us. Not playing, we do our own thing and willing to put your life on the line to prove that San Soo was the very, very best art in the world.”

Master Ted Sias: “[I did it] mostly for competition. They wanted to see who was the best in fighting at that time. I thought it would be great to do.”

Master Ron Van Browning: “We were pumped up. We thought we could win. We believed San Soo was the best art there was.”

Master Bill Lasiter: “We were finally going to get to show our skill. There was not a one of us that didn’t feel we could take them. I don’t even know if any of us had ever even seen a kick boxer. We were ready to fight anybody. We didn’t care?I wanted to fight. I wanted to see my skill. I didn’t know what I was capable of then. Especially when Jimmy said it was okay. It really added fuel to it. My teacher?I was really going to fight then.”

The organization of the event would be similar to those types of events held today. There was to be six matches, and if necessary, a seventh match as a tie breaker. Each of the fighters were divided up into different weight classes and there was to be no rules. There were two extra fighters selected as alternates in case they would be needed. Half time entertainment was being planned, which would include San Soo demonstrations, Thai Kick Boxing demonstrations, and form demonstrations.

When Jimmy H. Woo was approached with the idea, he at first was against it. Eventually, though, he began to accept it, with two conditions. The fight would be “everything goes,” and his San Soo Fighters would be well paid. Both conditions were met, the fight would be “everything goes,” and each of the fighters was to be paid $50,000. Dollars; the winning team in addition would receive an extra $250,000. Dollars.

Just about everyone I talked to had the same opinion of Jimmy’s feelings at the time. “Jimmy was really apprehensive about the whole thing. You have to remember Jimmy was always the wise one. All we could see was fame and glory for San Soo and for Jimmy. Jimmy knew all the time that you could not fight without them putting in rules and regulations. He had been through it already. We were not smart enough to listen. We had to find it out for ourselves. And Jimmy said, ‘that’s okay, as long as you fight your way. If you can’t fight your way, then you don’t fight.’ If at anytime Jimmy said ‘no,’ then the fight was off. He was the boss.”

Training began. It was taken very seriously and performed very hard. The fighters trained a little bit together and most started some sort of independent training. Individually, the concentration was on endurance training and getting in better physical condition. Master Jerry Druckerman applied to train at the Main Street Gym in Los Angeles, California. It was a time when a lot of top-notch fighters trained there, fighters like George Foreman, and Danny “Red” Lopez. Master Jerry Druckerman became involved with some of the pros, Carlos Vasaville, and Frank Williams who was the trainer of Bobby Chacon. Later, after he was accepted, he took Bill Lasiter and Ron Van Browning to the gym with him. Master Jerry Druckerman recalls, “I would get up every morning and start running 5 miles with these boxers through the hills. I thought I was in good shape before, but you start realizing the training that these other guys go through and there is a lot more to it. You start jumping rope, doing sit ups, and working out all day long. It became real apparent that there is a lot of difference between practicing San Soo on the floor and believing, when you are practicing, in the reality.” Master Jerry Druckerman went on to stress that the reason he went to the gym was not to learn Boxing technique, but for the endurance training. He was offered the opportunity to be trained as a pro-boxer but he said, “I never wanted to be a great boxer, just a great San Soo man.”

The group training sessions were conducted either at Dave Carter’s studio or at the El Monte, California School during the black belt classes. Four of the fighters, Garry Moore, Jerry Prince, Danny McDermot, and Gilbert Salas, came from Dave Carter’s school. His school had the reputation of being very rough. Master Garry Moore describes it; “?you could see where people were thrown into the walls, where the plaster was knocked off. It was a real rough studio; you really threw people hard. We did not pull much; we blocked hard, and threw real hard. We threw using hair and everything else. We ripped gi’s off, we split cups?”

At the El Monte, California School, Jimmy often had the television on and turned to the fights. He would often talk about the matches, what kind of fighters they were, and how they were doing. He would give philosophy and he would talk about why and how to step in and what you would have to do. When it came to the Thai Boxers he said, “I’m going to show you some things I’ve never shown you before. You don’t worry about when they kick. Don’t worry about the legs. Don’t worry about grabbing the legs. I show you go around behind them and break their necks. We used to fight these people when I was growing up.”

To Be Continued In The Next Issue… 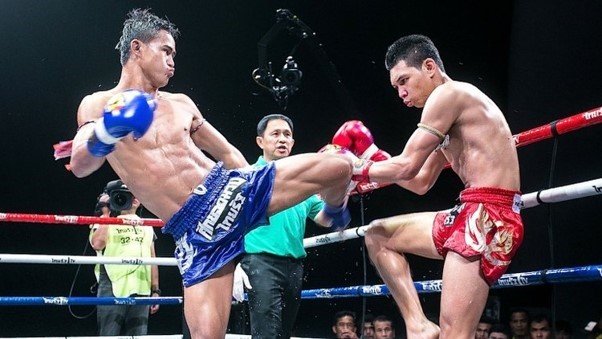 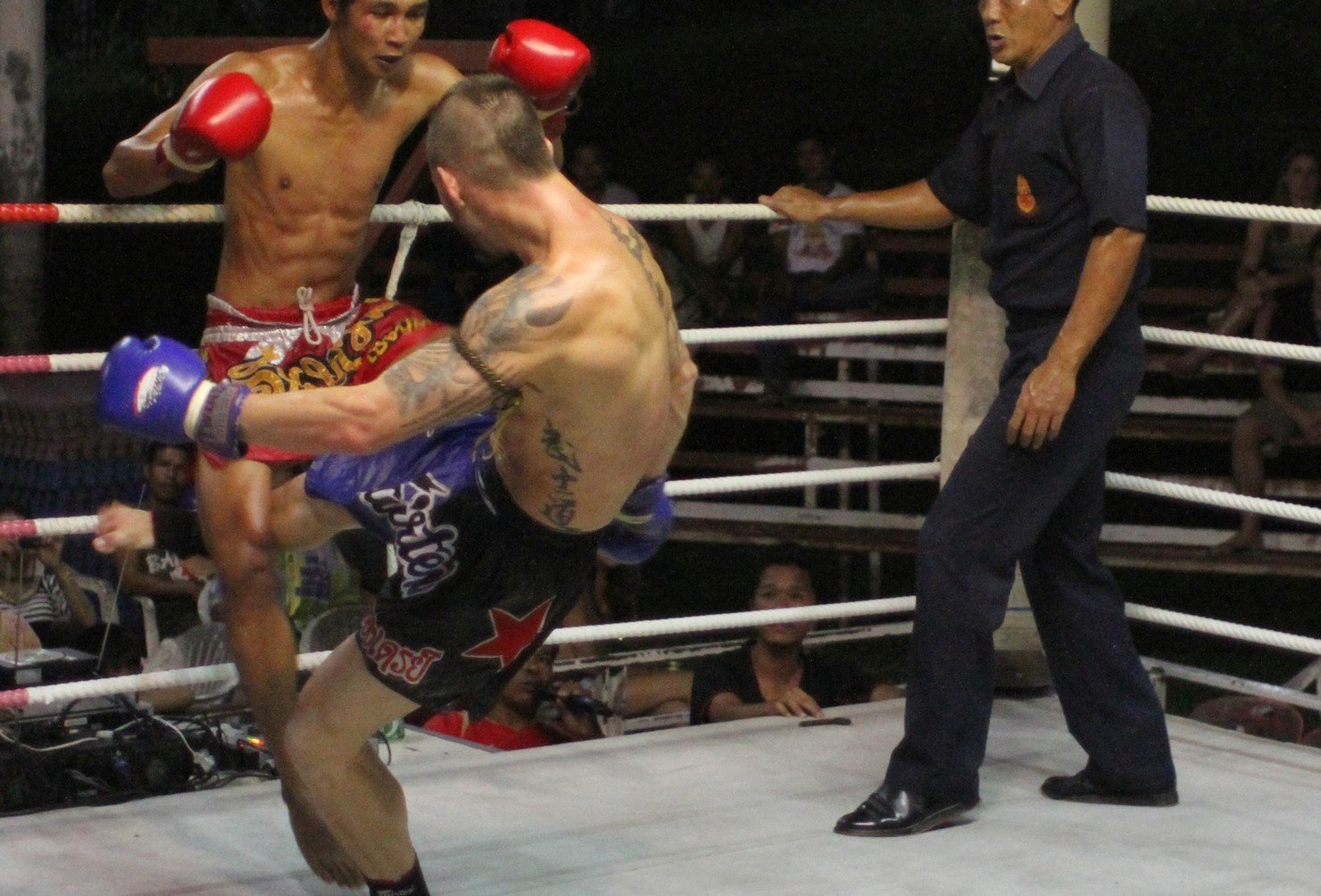 The older I get, I hate to listen to dumb people!

Blast from the past!

What’s The Next Step?

What We Weren’t Supposed To Know