There has been much discussion, lying, and arguing about the supposed fight between the Muay Thai vs. San Soo fighters and what really happened. I plan on posting real information along with what I consider false information and you can make up your own mind. This information comes many sources, some that were to fight, many Senior students who all had strong views (including myself). It will take many posts to get this information out, read it all before you decide. The Captain was a made up person for someone who did not want to use his name, I knew who he was, we had many disagreements and went around on several issues, that is why he made comments on how was it possible that we agreed on this issue. You will hear some name calling, and bad mouthing but I consider this history, you can read what I said at the time but I am not going to be bashing anyone here just sharing what took place.

Part 1: The Challenge and the Training

(It was 1975.) I was a green belt and had been studying San Soo for about a year. Already it was indoctrinated into me that San Soo artists did not enter competitions. It was at this time that I began hearing rumors of a competition between a group of San Soo Fighters and a group of Thai Kick Boxers. Details were sketchy, and do to the nature of the event it was being kept very low key. What I gleaned at the time was that it would be held in Bangkok, Thailand because there would be no rules and the match would be illegal in the United States of America.

Shortly after hearing the first rumors, it became necessary for me to leave San Soo for a couple of years. When I returned and inquired about this event no one knew what I was talking about. Over the years I was able to obtain very little information except for the fact the competition never happened.

(Present day, 1995.) While visiting the La Habra San Soo school I discovered an old photograph on the wall. It was a photograph of the San Soo Fighters who were to compete against the Thai Kick Boxers. With this photograph in hand, I interviewed everyone I was able that was involved, and pieced together the story of this event. Many of the rumors I heard twenty years ago were false, but the true story is nevertheless intriguing and stands as a testament as to why San Soo artists do not compete.

It began with a demonstration at the Beverly Hills Hotel. The Prince of Thailand was having a birthday party. The celebration included displays of many varieties including fashion shows and several types of martial arts demonstrations. Jimmy H. Woo took several of his top artists and when they hit the stage the crowd was in awe. The San Soo Fighters came out and performed hard and hit the stage hard. It was the most impressive display that day.

Shortly afterwards, Master Larry Wikel was approached at his Hollywood studio by promoters from Thailand. They were impressed with what they had seen and wanted to set up a match between the best kick boxers of Thailand and the best San Soo Fighters. Master Larry Wikel accepted.

Because of his studio’s Hollywood location, Master Larry Wikel had connections with a lot of the Hollywood industry. He had worked on several projects with David Chow, the technical advisor to the “Kung-Fu” television series, and Mr. Chow became the primary promoter of the match. Forest Hamilton, of Motown Records, joined the project and was one of the principal money backers. Even Don King, the fight promoter, sent a representative and was ready to get involved if he liked what he saw of the project.

As plans were being made, the scope of the match began to escalate. Through David Chow’s connections, the bout was being set up to happen at the Los Angeles Forum in Inglewood, California. Deals were being cut for closed circuit television rights. If this fight was successful, other venues were being discussed: Madison Square Garden, possibly a rematch in Bangkok, Thailand, and from there possibly similar matches all over the world.

Larry Wikel began to organize the event with David Carter. Due to his size, Master David Carter was unable to fight because the Thai’s could not find anyone big enough for him. It was decided he would be involved in the training of the fighters. Together, Masters Larry Wikel and David Carter approached other San Soo artists to solicit their participation in the event. Those selected to match their skills with the Thais included Master Ron Van Browning, Master Jerry Druckerman, Master Bill Lasiter, Master Jim Lipis, Master Danny McDermot, Master Garry Moore, Master Jerry Prince, Master Gilbert Salas, and Master Ted Sias. Each of these men, when approached by Master Larry Wikel or Master David Carter, were eager to participate. Each had their own reasons for saying yes, from finally being able to show their stuff and giving San Soo the recognition it deserved, to just wanting to fight. 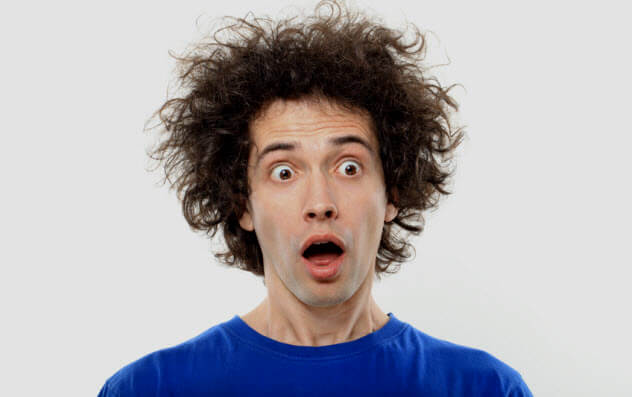 Set your opponent up!
Next
Continuation of the Tai Boxer Article…… 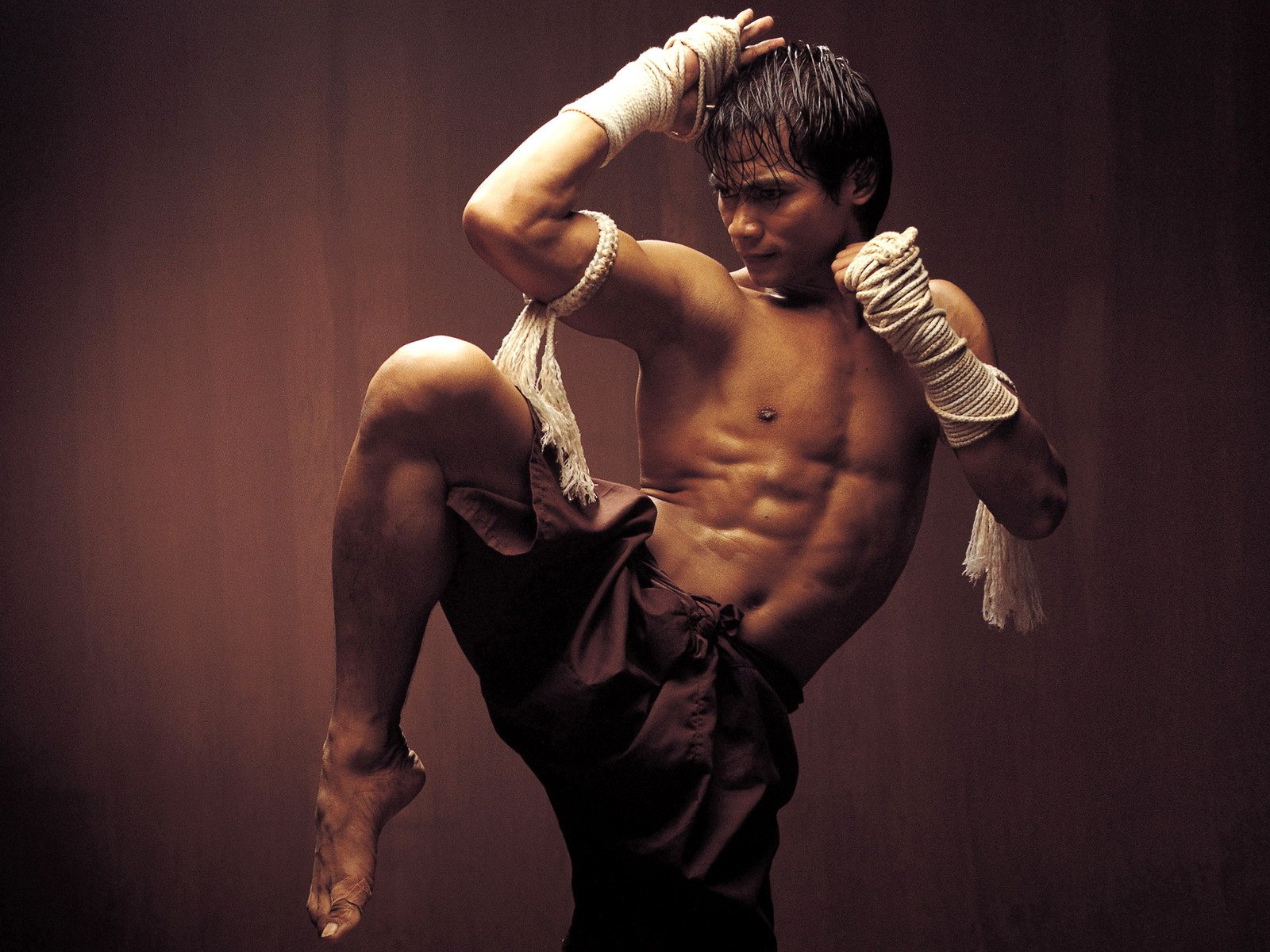